I have a community announcement I would like to put on the Community Bulletin Board (the VCTV “Scroll”). How do I do that and how much does it cost?

VCTV’s Community Bulletin Board (CBB), or “The Scroll” as the locals like to call it, runs continuously, 24/7, between regularly scheduled programming. The CBB features community announcements, facility schedules, birthday & anniversary announcements, and other valuable information. It is FREE to non-profit organizations, and just $30 per month for businesses or individuals. To place an ad on the CBB, contact us using one of the forms on this website, email us at: tv@vctv.ca, or call us at: 250-566-8288. Please note that VCTV reserves the right to refuse any advertising that does not adhere to Canadian Broadcast Standards.

How do I get VCTV (Channel 7/653) and the other TV channels VES offers on my TV?

In Valemount, VES rebroadcasts 10 digital TV channels plus VCTV over-the-air. You’ll need some type of antenna to receive them. A rooftop antenna provides the best reception, but some people also get good reception using an indoor antenna. Sometimes VCTV offers these for sale at cost. You can also have Valemount Home Hardware order them in for you or they are available online. Feel free to ask us for free advice before ordering. Once you have your antenna connected and aimed at the transmission tower, you need to use your TV’s menu to program the channels into your TV’s memory. We’re happy to help you do that, again, for free.

I’m having trouble receiving VCTV or one of the other TV channels that VES rebroadcasts. What should I do?

How much does it cost to get VCTV and the other TV channels?

There is no direct charge for the service. If you are a property owner in Valemount or the immediate area, taxes are collected for this TV service as well as for the four FM radio stations that VES provides by the Regional District as part of your property taxes.

How do I find out what’s playing on VCTV?

A couple of ways: 1) Watch our Community Bulletin Board between programs. On it, you’ll see a guide to the next five programs coming up on VCTV. For a longer look ahead, go to the “Program Guide” page on this website and see all of VCTV’s scheduled programming for a two-week period.

I have an idea for a TV show I’d like to create and air on VCTV. Can you help me?

Absolutely! That’s what Community TV is all about! We provide access to production equipment, plus the training and mentoring you’ll need to make a great TV show, either a one-off episode, or a series. Contact us to help you get started!

I’d like to volunteer at VCTV. What should I do?

Awesome! It’ll be a lot of fun and you’ll learn a bunch about how to make TV and video. We provide FREE training in whatever you’re interested in: hosting, camera operation, lighting, audio, editing, producing, directing. Contact us using one of the forms on this website, or email us at: tv@vctv.ca, or call us at: 250-566-8288 and we’ll talk about what you’d like to learn.

I’m interested in becoming involved with the Valemount Entertainment Society. How do I do that?

The Valemount Entertainment Society (VES) is a BC Registered non-profit society whose mandate is to provide the rebroadcasting of television and radio services to Valemount, BC and the immediate area, as well as to operate CH-VCTV (Valemount Community Television), a non-profit community TV station.  VES is run by a volunteer Board of Directors that meets approximately six times per year. If you wish to become involved as a member of VES’ Board of Directors, contact us using one of the forms on this website, email us at: tv@vctv.ca, or call us at: 250-566-8288, and VES’ Society Coordinator will let you know when VES’ next Annual General Meeting will be held, at which time you can let your name stand for election.

He previously worked for Rogers Television, BCTV (now Global), and City TV in Vancouver. He has been Station Manager for VCTV (Valemount Community TV) and Coordinator for the Valemount Entertainment Society since 2013. 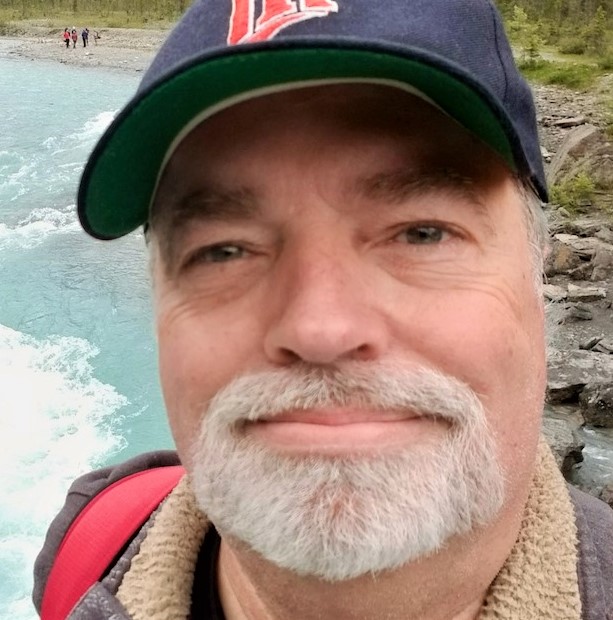